3T Vorbauten Lenker Sattelstützen aus Carbon und Aluminium Racing. Design. Heritage since 1961. 3T, founded in Torino in 1961, is a venerable name in Italian cycling. Down the years, many great champions put their trust in 3T. Its polished-alloy racing handlebars, stems, and seatposts were legend for their perfect fit, light weight, and elegant looks. In 2007 3T became an independent marque again and made major new investments in advanced design and engineering for the era of carbon-fiber. The entire product range was renewed with world-class componentry offering bike riders everywhere the same advantages as pro team riders. Now as in the past, 3T is clear about its aim?to make cycle components that are strong, safe, light, and look great. Components that riders love. That?s where we?re coming from, and that?s what we?ve been doing for more than five winning decades. Now, more than ever, your bike deserves 3T! 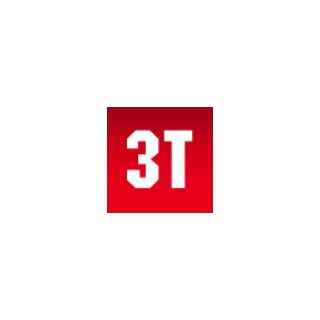 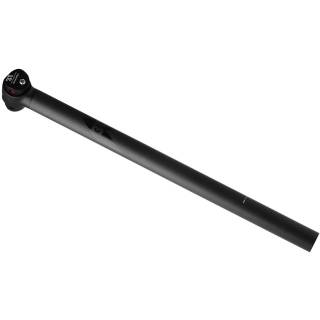 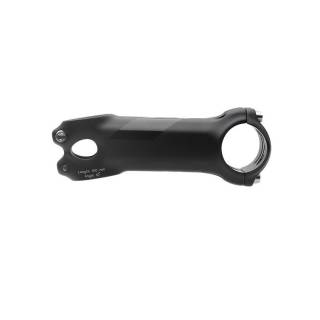 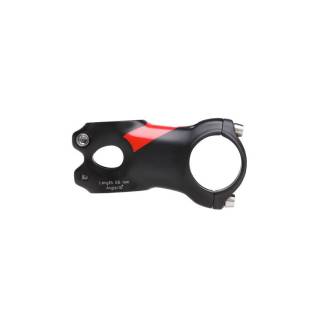 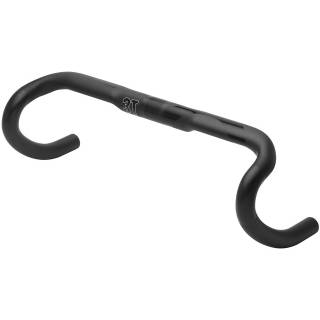